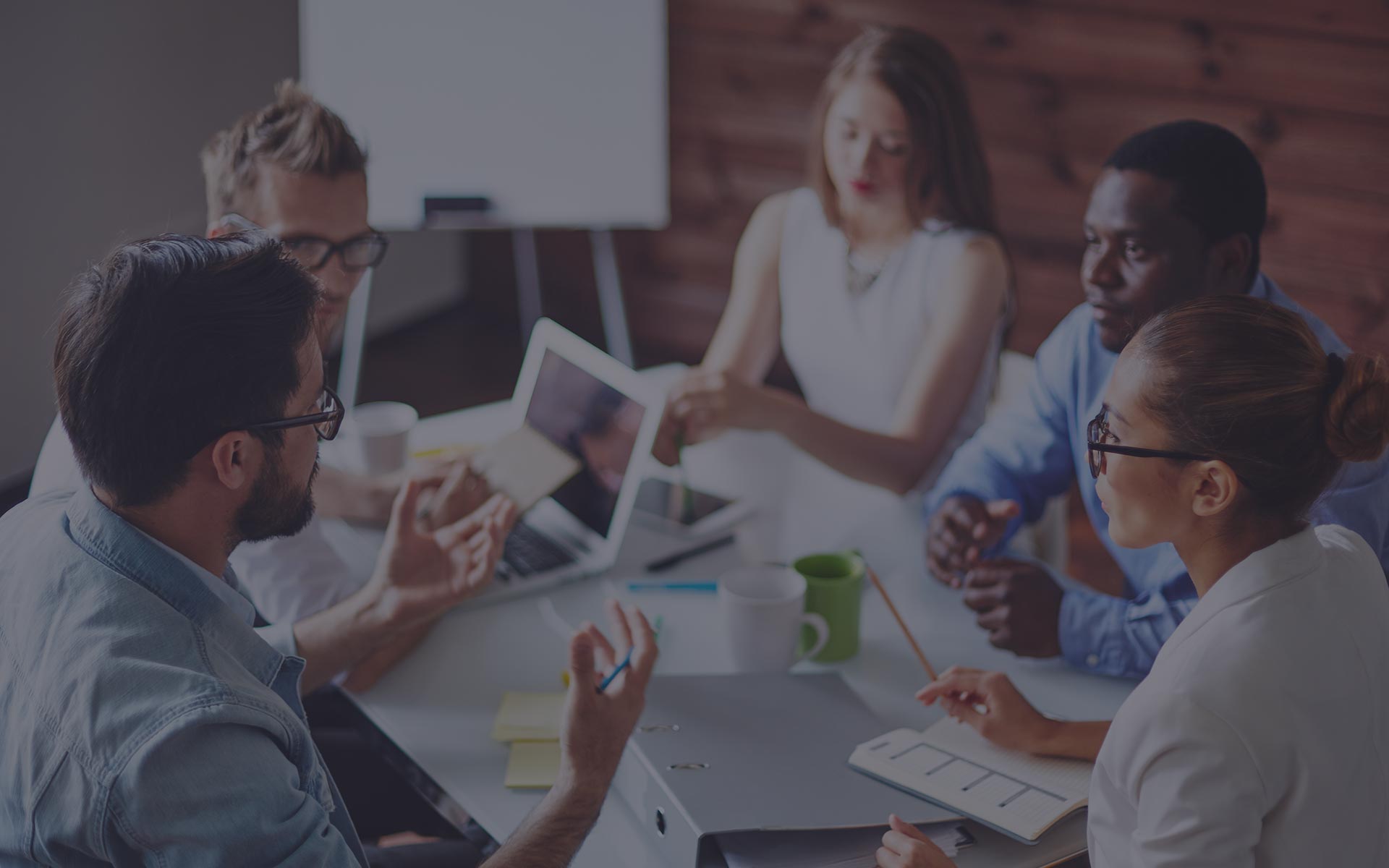 The European Chamber of Commerce in Myanmar – EuroCham – serves as the voice of European business in Myanmar. Its main mission is to advocate member interests with organizations in Myanmar, the ASEAN region and the EU.

The European Chamber of Commerce in Myanmar – EuroCham – serves as the voice of European business in Myanmar. Its main mission is to advocate member interests with organisations in Myanmar, the ASEAN region and the EU.

EuroCham Myanmar, funded by the European Union, was formally launched in Yangon in December 2014. The creation of a European Chamber of Commerce in Myanmar reinforces the mutually beneficial relationship between the EU and the Republic of the Union of Myanmar. The European Union was in fact one of the first actors to respond to the country’s political opening, suspending in April 2012 its restrictive measures except for the arms embargo. This was followed by the full lifting of sanctions in April 2013. In July 2013, Myanmar was reinstated as a beneficiary of the “Everything But Arms” initiative under the Generalised Scheme of Preferences (GSP). This allows companies to enjoy duty-free and quota-free access to the European single market with over 500 million consumers.

As Myanmar seeks to reenter the world community, there is no better time and opportunity for the European business community – in particular SMEs – to invest in one of the fastest growing economies in the world. With a strong growing network of partner organisations in Myanmar and the ASEAN region, EuroCham seeks to offer on the ground assistance to European businesses interested in commercial endeavors in Myanmar – be it in the form of advocacy, services, studies, or other related activities. Currently, EuroCham is being funded by the European Union through a five year grant which ended in September 2019 and was extended for 1 more year, after which EuroCham Myanmar is intended to become self-sustainable.

Click here for more information on the European Union and the Consortium of EuroCham.

Eurocham’s main mission is to significantly increase the presence of European business in Myanmar.  Facilitating market access – especially for European SMEs – and promoting Myanmar’s potential for investment shall be the main drivers of our actions. Due to decades of political and economic isolation as well as the resulting insecure investment climate, only few European companies have dared to venture into Myanmar in the past. As Myanmar currently finds itself at political and economic crossroads after its opening in 2011 and recent elections in 2015, interest within the European business community towards the many underdeveloped economic sectors is continuously growing.

EuroCham Myanmar will address these interests by offering various activities to its members and by supporting the commercial endeavors of European companies, in particular SMEs, in Myanmar and vice versa, thereby expanding and developing economic ties between Myanmar and the EU. These activities will mainly include services such as

Therefore, EuroCham Myanmar seeks to play a crucial role in the rebuilding of the Myanmar business environment by offering technical assistance and advocacy. In addition, EuroCham will also provide business incubator space to European companies wishing to venture into the Myanmar market.

EuroCham Myanmar, through its various activities and in the framework of EU economic diplomacy, wishes to initiate positive and lasting change in economic governance, in order to contribute to a sustainable way of development in Myanmar. This includes operating and promoting EU principles on gender equality (for more information on EU gender equality policy please click here). By working closely with both European and Myanmar stakeholders as well as with the network of European Chambers of Commerce in the ASEAN region, EuroCham seeks to create a mutually beneficial relationship and trusting environment for both parties, and to position itself as a significant provider of entry-level information for European companies.